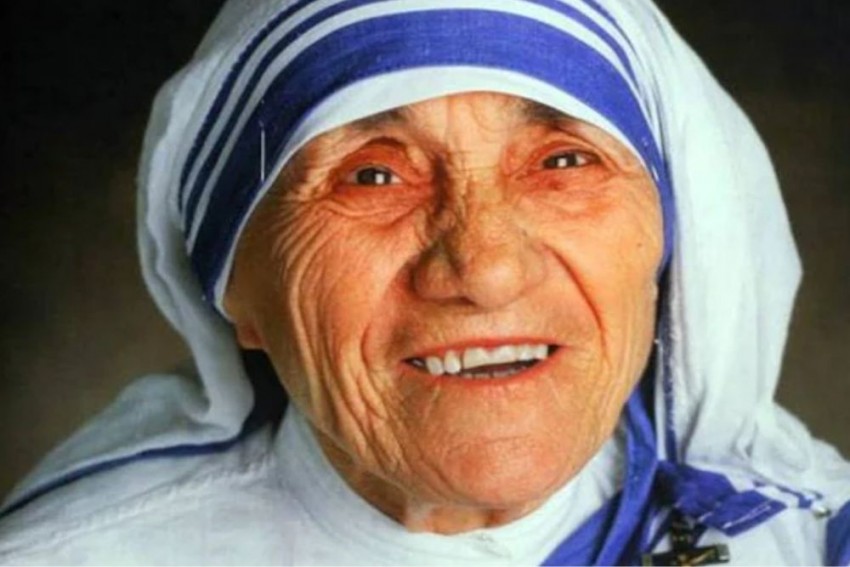 All the bank accounts of Mother Teresa’s Missionaries of Charity have been frozen on the behest of the central government, according to various reports.

The central authorities have issued orders to cease all transactions through these bank accounts across India, leaving 22,000 patients and people without any treatment and food.

The news was also confirmed on Twitter by West Bengal Chief Minister Mamata Banerjee, who said, “Shocked to hear that on Christmas, Union Ministry FROZE ALL BANK ACCOUNTS of Mother Teresa’s Missionaries of Charity in India! Their 22,000 patients & employees have been left without food and medicines. While the law is paramount, humanitarian efforts must not be compromised(sic).”

According to a report by ABP (a national news daily), officials of the Charity in Kolkata said that they were aware of the order but refused to comment on the matter.

However, there has been no confirmation from the centre or the Home Ministry at this time.