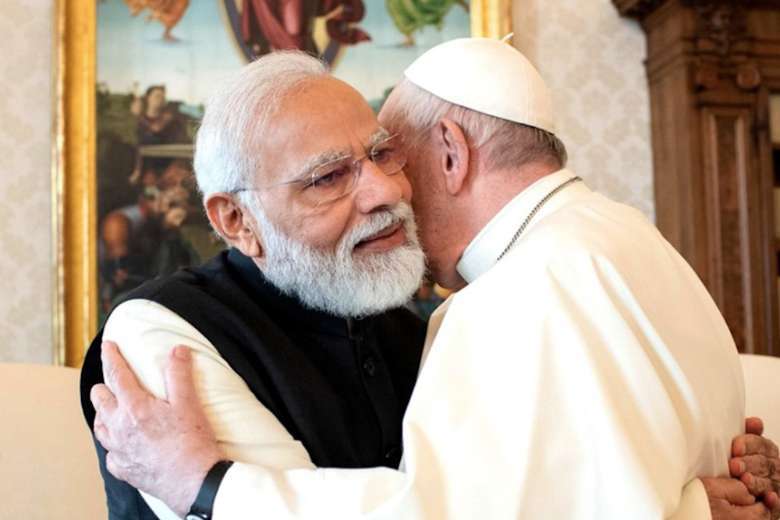 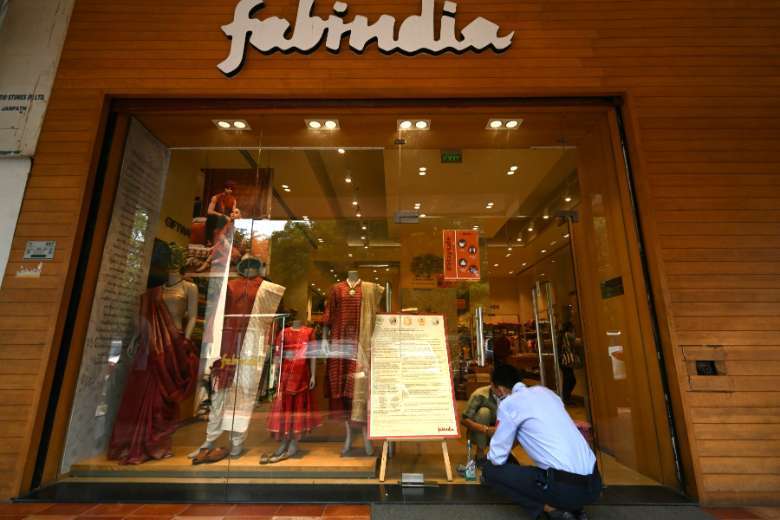 Groups oppose adverts that question orthodox traditions or refer to religious minorities India's biggest festive season is in full swing but top brands are under pressure from right-wing hardliners accusing them of hurting Hindu sentiments. Critics say an atmosphere of growing religious intolerance and fear since Hindu nationalist Prime Minister Narendra Modi came to power in 2014 is behind the rise in social media vitriol and physical attacks on minority groups. Clothes and furniture retailer FabIndia and wellness firm Dabur had to pull adverts in the busy shopping period ahead of Diwali, the Hindu festival of lights later this week. Household name FabIndia triggered a storm of abuse online for using an Urdu term, "Jash-e-Rivaaz" ("celebration of tradition"), to describe its latest festive collection. Urdu is one of India's 22 official languages but uses a Persian-Arabic script and is considered a "Muslim language". While Urdu originated in India, which is home to nearly 200 million Muslims, it is also the national language of bitter rival Pakistan. Many devout Hindus believe it should not be used for their rituals and festivals. Others were outraged that women featured in the advert were not wearing a bindi, a decorative design with religious significance often adorned by Hindu women on their 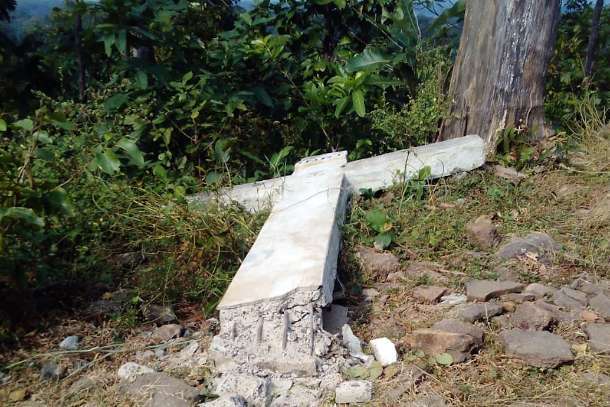 HYDERABAD, India (Morning Star News) – Pastor Raj Masih and his three children have not been able to return home to their village in eastern India since Sept. 28, when Hindu extremists attacked him. “I returned home bruised that night. My children saw me and were frightened,” Pastor Masih told Morning Star News. “Since we lost my wife to COVID-19 in April this year, I am all they have.” The 36-year-old pastor was at a market about half a mile from his home in Simri village, Bihar state when about 25 Hindu extremists surrounded him. After taking him away from onlookers, they told him to stop leading worship services as they kicked and punched him, he said. “For the first time in the nine years of ministry in Simri, I took this extreme step of taking a break from Lord’s work there,” Masih told Morning Star News. “My children, ages 12, 9 and 7, have missed their school for more than a month now, but I thought it is enough if I am alive for them. I need to care and provide for them.” Pastor Masih said the assailants seized him by his clothes and forced him out of the market where he was