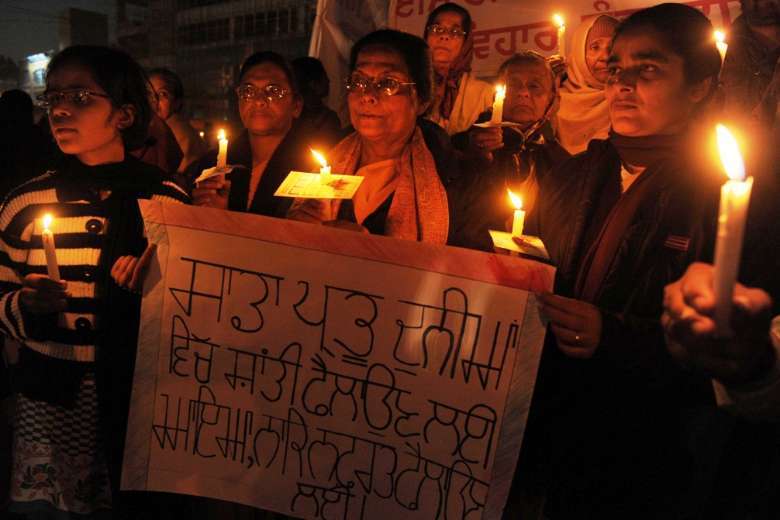 October 12, 2021: Indian pastors arrested over claims of conversions. Christians in India’s most populous state Uttar Pradesh are worried that right-wing Hindu activists are targeting them for alleged religious conversions.

In the latest incident, seven Protestant pastors were remanded in judicial custody after being arrested by police in Mau district on Oct. 10 for allegedly violating a state law that criminalizes religious conversion.

The pastors, who were picked up while they were at a prayer meeting, have been charged with illegal assembly instead of violating the anti-conversion law.

“We will move bail applications and are hopeful that they will be out of jail soon,” said Ashish Kumar, who is dealing with their legal work.

The police also detained 50 other faithful from the prayer meeting but they were let off. Two Catholic nuns who had gone to a bus stop near the prayer house were held at the local police station for several hours until evening.

“Police wanted to book the sisters along with the pastors but let them go after the pastors and the faithful said they were not part of the prayer group,” said Father Anand Mathew, a member of the Indian Missionary Society based in Varanasi.

Police officials often don’t bother to record our complaints. This further emboldens our attackers and we have to bear the brunt
“None of those allegations are true. This is part of a planned strategy to attack Christians who have been facing increased hostility and persecution in the state ever since Yogi Adityanath came to power,” he told UCA News on Oct. 12

Adityanath, a Hindu seer and member of the ruling Bharatiya Janata Party (BJP), became the chief minister in March 2017.

Father Mathew said “the persecutions against us will continue at least until the next assembly elections,” which are scheduled in February or March next year.

Attacks on minorities including Christians and Muslims are intended to create a religious divide to benefit the ruling dispensations, it is claimed. Ever since Adityanath took over, Uttar Pradesh has recorded 384 incidents of attacks on Christians.

The victims of most attacks are Protestant Christians, Father Mathew said while urging Catholics to support them as the body of Christ.

Christians make up 0.18 percent of Uttar Pradesh’s 200 million people but pro-Hindu groups continue to target them over religious conversion. Church leaders accuse the state police of siding with the persecutors rather than the victims.“Police officials often don’t bother to record our complaints. This further emboldens our attackers and we have to bear the brunt,” said a pastor who did not want to be named.

Read this story on www.ucanews.com