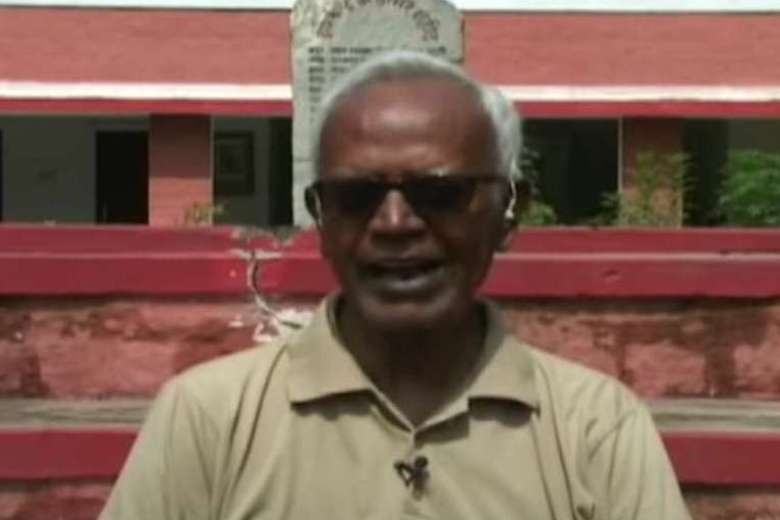 Bombay High Court commends the late priest’s work for society while hearing his bail application posthumously
Bombay High Court has expressed “great respect” for the work done by Indian Jesuit priest Stan Swamy, who died in custody on July 5.
The 84-year-old, who suffered from Parkinson’s disease, hearing impairment and other age-related ailments, never recovered from the hardships of being confined in a jail without basic services.
Justice S.S. Shinde and Justice N.J. Jamadar of the top court in the western state of Maharashtra were hearing the late priest’s bail appeal posthumously on July 19
“We don’t have time normally, but I saw the funeral service [of Father Swamy]. It was very gracious,” Justice Shinde said.
“He is such a wonderful person. The kind of service he has rendered to the society. We have great respect for his work. Legally, whatever is there against him is a different matter.”
The judges also tried to counter criticism of the judicial system and the National Investigation Agency (NIA), a federal anti-terror body that arrested Father Swamy, for repeatedly denying the priest’s bail applications on medical grounds.