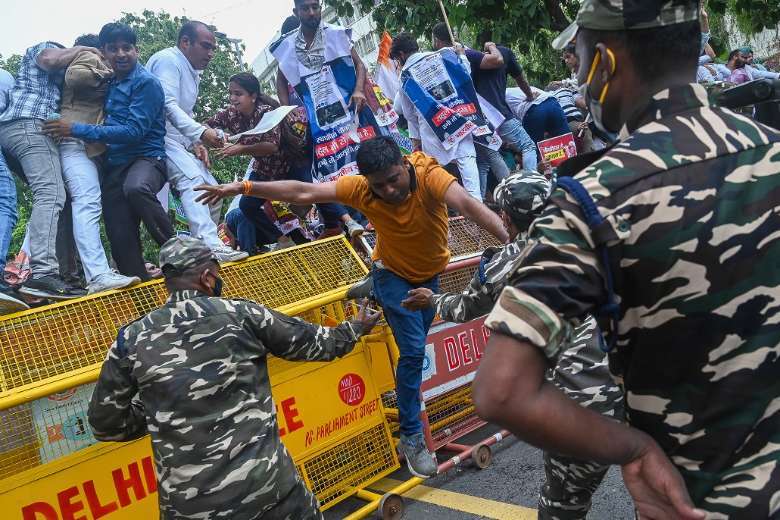 Bishop Lobo says alleged government snooping on citizens is ‘completely unethical’
Media reports claim that Israel-made spyware Pegasus was believed to have been used to track more than 300 Indian phone numbers including those of journalists, politicians, government officials and rights activists.
The Israeli cyberweapon company NSO Group was also fined in 2019 for hacking phones of around 1,400 users around the world, including 121 Indians.
“It is completely unethical as we have the fundamental right to privacy given by the constitution of India and spying on someone’s private life is a threat to the citizens of a democratic country,” Bishop Salvadore Lobo of Baruipur, chairman of the Catholic Bishops’ Conference of India’s office of social communications, told UCA News.
“We can understand when the government sometimes spies on some social elements when it thinks that they pose a threat to national security, but targeting only some particular group or person is unacceptable and the government should investigate the latest issue.