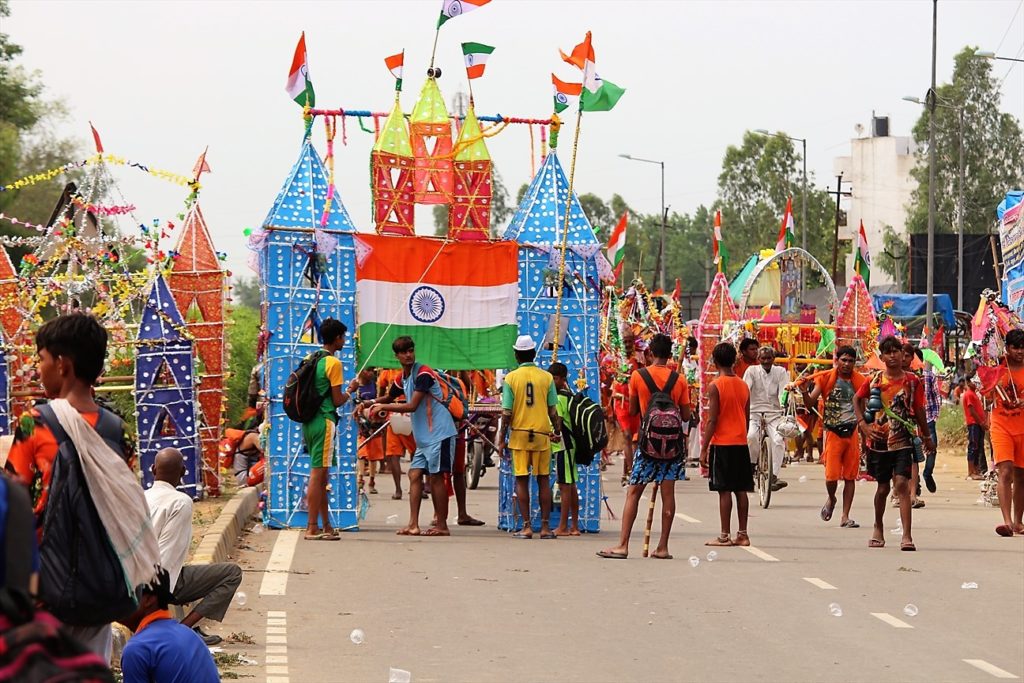 The report shows that since Narendra Modi’s Bharatiya Janata Party (BJP) came to power in 2014, the number of violent acts against India’s religious minorities have increased. (Photo: World Watch Monitor)

A report by a religious freedom watchdog shows a dramatic increase in the number of attacks on Christians and Muslims in India in the last four years and “the situation … is at a tipping point”.

The number of reported incidents in the first three months of 2018 was greater than the total number of attacks in the whole of the year 2014, according to the report “We’re Indians Too” by Open Doors.

This year India entered for the first time the top 10 of the same organisation’s World Watch List, an index of the 50 countries where it is most difficult to live as a Christian.

The report’s incident analysis shows that since Narendra Modi’s Bharatiya Janata Party (BJP) came to power in 2014, the number of violent acts against Christians, Muslims and tribal Dalits (members of the India’s lowest caste) have increased.

Most incidents were reported in the Indian states of Chhattisgarh and Maharashtra, followed by Odisha, Madhya Pradesh, Uttar Pradesh, and Jharkhand.

The report identifies four “drivers” of persecution: “Hindutva ideology, Anti-conversion laws, the misuse of PESA law [The Panchayatiraj Extension to Scheduled Areas Act, 1996] and, for many, the caste system combine to create a toxic environment where violence and discrimination is an everyday reality for many of India’s religious minorities,” the report says, calling on decision makers to “act immediately to avoid catastrophe for India’s beleaguered religious minority communities”.

Also, according to the Open Doors report, although outside the scope of analyzed incidents, “it is deeply concerning that one reporting agency on the ground documented 775 incidents against Christians in 2018, including 14 murders. 775 incidents in 2018 represents the religious persecution of 50,819 unique people; 18,956 of whom were men; 18,858 of whom were women; and 12,790 of whom were children. These figures represent only one reporting agency’s findings. Given that no single organization captures the totality of religious freedom violations, these figures only demonstrate the need for proper documentation and monitoring of an escalating environment of religious-based violence.”

“India… struggles with growing incidents of local intolerance and violence against minorities. Security & justice for all must be guaranteed by state authorities,” Jan Figel, EU Envoy for freedom of religion or belief outside the EU, tweeted on 8 February.