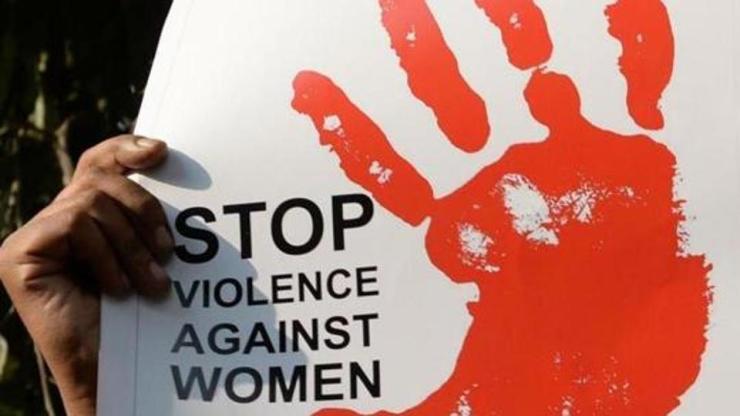 A Catholic priest has been arrested on Jan. 15 on charges over the suicide of a teenage girl in Madhya Pradesh.

Fr Prakash Damor of Jhabua Diocese was arrested more than a week after the schoolgirl was found hanging at her village home in Ranapur in MP, leaving a suicide note saying the 33-year-old priest forced her to change religion and marry him.

Fr Rocky Shah, Diocesan spokesman told ucanews.com that the church officials believe the priest was framed and arrested for no fault of his own.

“He will be exonerated in a court of law,” he said.

The non-Chrisitan teenage girl belongs to indigenous Damor community. The arrested priest also belongs to the same community. He came to the parish as its assistant vicar a year ago.

The girl was a student in the 11th grade at a Catholic school in Jhabua district. She joined the school last year after completing her 10th grade at another church-run school in Ranapur parish, which covers her village.

Police officer Kailash Chouhan said that the priest has been charged with the abetment of suicide and also under the stringent Protection of Children from Sexual Offences Act.

“As per the tribal culture, a boy and girl from the Damor community never marry as they are considered brother and sister. It can never happen,” he said.

Toppo said police have “not yet shared with us the suicide note they claimed to have recovered.”

The diocesan officials are confident the priest will be cleared of wrongdoing.

Christians in Madhya Pradesh have recorded 264 false cases, mostly accusing Christians of conversion charges, in the past 15 years, according to Richard James, a spokesman for Rashtriya Isai Mahasangh, an ecumenical forum for Christians.