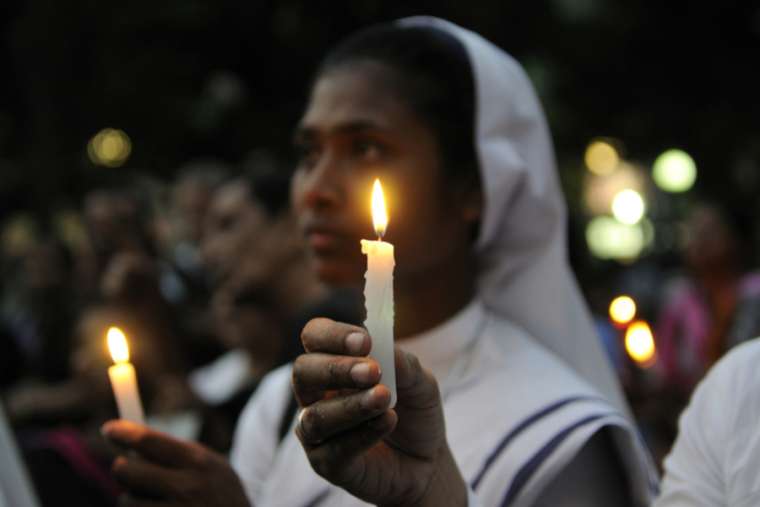 Violent attacks including public lynchings against Christians in India are reportedly becoming increasingly common, with international NGOs and the country’s Catholic bishops raising their voices in protest against mob violence.

“The common man of the country is feeling insecurity in his own country due to the increasing cases of mob lynching,” Archbishop Leo Cornelio of Bhopal wrote Feb. 27.

“In the past, the Supreme Court has taken cognizance of this problem. It is felt that…all the political parties and religious leaders should [be] united by making their opinions and spreading awareness about the ill practice surfacing in our society, in order to create a decent society and to [attain] a peace-loving society.”

Cornelio said numerous mob lynchings have occured in which the victims are accused of eating beef or otherwise harming cattle, which are considered sacred in the Hindu religion.

An article on the Indian website Scroll has documented incidents in which “cow protection vigilantes” have assaulted men they accused of either killings cows or transporting cattle to be slaughtered. A large number of Indian states have made slaughtering cattle illegal, the article says.

“Moreover, these would then not be treated as ordinary crimes. The vigilantes would often be supported, sometimes explicitly, by political parties and governments,” according to Scroll.

Cornelio condemned what he called “mob psychology” as contrary to Indian law and to the rule of law in general.

“Any civilized person will never hesitate to say that killing or violence by the mob is unfair and [a criminal act], because the crowd never gives an opportunity to examine, understand or tell the accused their side,” he said.

He also mentioned the spread of rumors and fake news as a serious driver of mob violence. The messaging service WhatsApp, which is a main communication channel in India, has reportedly placed limits on the number of chats to which a user can forward messages in an effort to combat rumors and fake news, Scroll reports.

“Crowds allure each other and…do violence in illogical ways. Such acts are a violation of natural justice, without proper process of law. Fake news surfacing in social media adds fuels to such incidents,” Cornelio said.

Prime Minister Narendra Modi condemned the lynchings this year and asked state governments to take action, according to the Times of India.

Violence against Christians in India does not end with lynchings, however. The United Christian Forum and the Alliance Defending Freedom (ADF) India documented 29 “violent mob attacks” across India in Jan. 2019 alone, the group announced this week.

According to ADF, the attacks will often involve a mob arriving at a prayer meeting or Christian gathering and beating up those in attendance, including women and children, while shouting abusive and harassing things. The group says pastors or priests are usually arrested by the police under false allegations of forced conversions.

“While the right to religious freedom is protected by the Indian constitution, we nonetheless see Christians face persecution and denial of their fundamental rights,” said Paul Coleman, executive director of ADF International.

”Sadly, the recent mob attacks are not isolated incidents but testify to what many Christians experience in India today.”

In one town, the group says, a mob dragged several Christians to a Hindu temple, smeared ashes on their heads, and forced them to worship Hindu gods. In another, village members were excommunicated for being Christian while they were beaten up and their Bibles were destroyed.