top
Home•News •Villagers in Bilkua, West Bengal forced to reconvert to Hinduism or remain Christians and be expelled 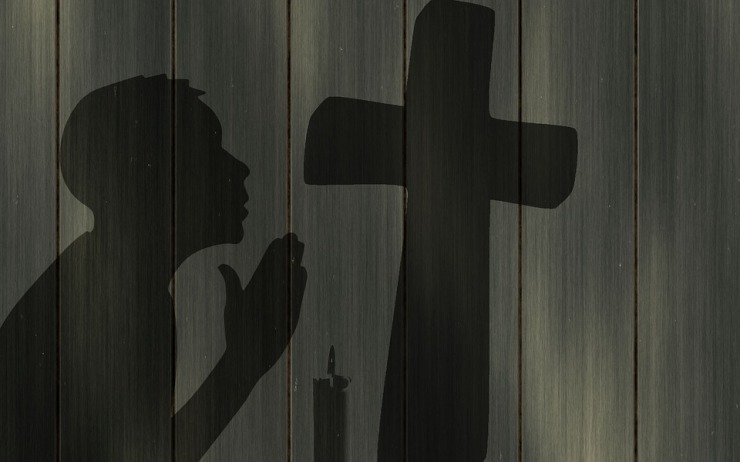 Villagers in Bilkua, West Bengal forced to reconvert to Hinduism or remain Christians and be expelled

When the village pastor, Ramu Hala tried to restart the prayer meeting, the extremists were furious. They stopped him and warned him not to enter the village again. After which, the pastor could no longer lead a worship service in Bilkua.

Pastor Hala, who serves with Oasis Ministries, travels to different villages to deliver the gospel and pray for the sick.

When the villagers saw how the gospel healed the sick and drive out evil spirits from people, they were happy to receive Jesus Christ and started to gather at Gopal Bhakta, a fellow villager’s house.

Seeing this, the extremists threatened the Christians to reconvert to Hinduism or face social boycott.

Concerned for the Christians in Bilkua, pastor Hala started holding worship services in nearby village and made it easy for Bilkua believers to come join the worship service and pray together.

According to Persecution Relief, on December 12, around 16 Christian women, whose husbands had still not come to the saving faith, were invited to a meeting. The village head told the women to get their husband for the next meeting on December 15 where they will have to either choose to reconvert to Hinduism or remain as Christians and be kicked out of the village.

The villagers put their trust in God and wait for Him to make a way.