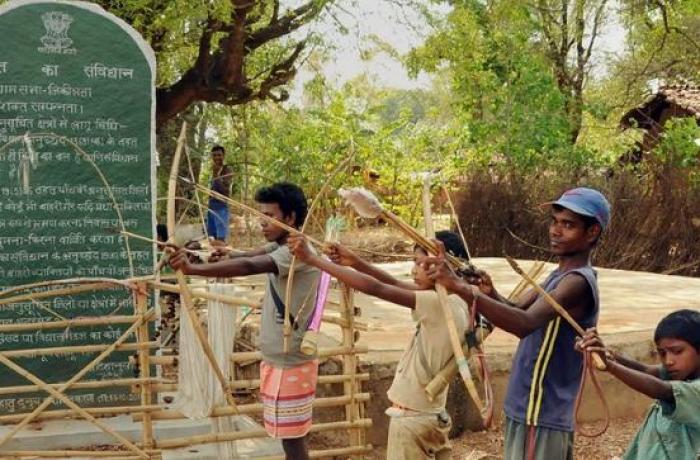 The accused were charged with protesting against laws that expropriated their lands. Hemant Soren defeated the incumbent administration led by the Bharatiya Janata Party in recent elections. For local Catholic sources, his victory hails a new dawn for the Indian state.

In 2017, charges were laid against some 10,000 people for opposing state legislation by the then ruling Hindu nationalist Bharatiya Janata Party (BJP), which would have led to the expropriation of land and forest resources held by tribal communities for centuries.

Soren, who was elected last week, formed a coalition government that includes the Congress party and two regional parties: Jharkhand Mukti Morcha (JMM), based in Jharkhand, and Rashtriya Janata Dal (RJD), whose stronghold is Bihar.

The in-coming chief minister beat the incumbent, Raghubar Das (BJP), with his coalition taking 47 seats out of a total of 81. The BJP won 25.

For experts, the decision by the new head of the state government highlights his sensitivity to the suffering of tribal people, who had taken to the streets to assert their rights.

Catholic sources told AsiaNews that his election represents a new dawn for Jharkhand, where the former Hindu nationalist administration passed anti-Christian and anti-Adivasi laws with consequences for local land rights.

The two laws protected tribal land ownership and access to natural resources from outside industrial and tourist development.

Tribal communities, whose members are usually not well educated, protested because land is the only source of income that guarantees their survival.

As a result of protests, the Pathalgadi movement emerged. The latter is named after a traditional stone, which communities began to install at the entrance of their villages as a marker to stop interference by Union and local administrations.

For its part, the former state government had accused protesters of being Maoist sympathisers, backed by some illegal opium farmers.