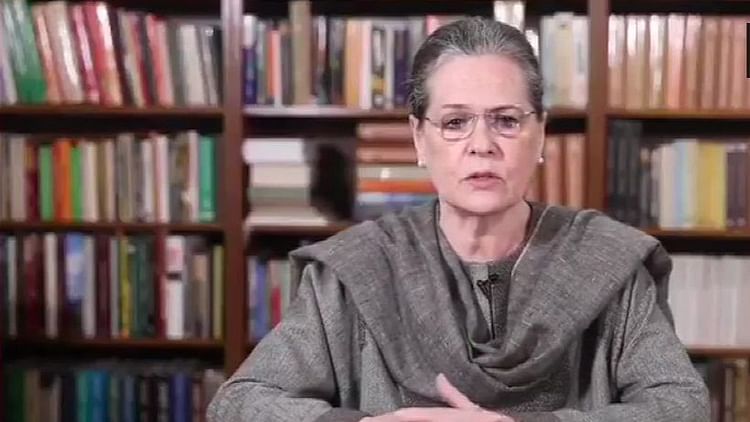 In a video message to the people of the country, Congress President Sonia Gandhi condemned the BJP govt for suppressing people’s voices using brute force. She said it is unacceptable in a democracy

Congress President Sonia Gandhi said in a video message that the BJP government has shown utter disregard for people’s voices, used brute force to suppress dissent. It is unacceptable in a democracy. In a democracy, people have the right to raise their voice against wrong decisions and policies of the govt and register their concern.

Congress condemns actions of BJP govt, expresses its solidarity with students and citizens in their just struggle, she said.

Criticising the new Citizenship Amendment Act, Sonia Gandhi said that the Act is discriminatory, and proposed nationwide NRC will particularly hurt poor, vulnerable. Emphasising the values the Congress has stood for, she said, “Congress is fully committed to defend the fundamental rights of people and uphold foundational values of Constitution.”