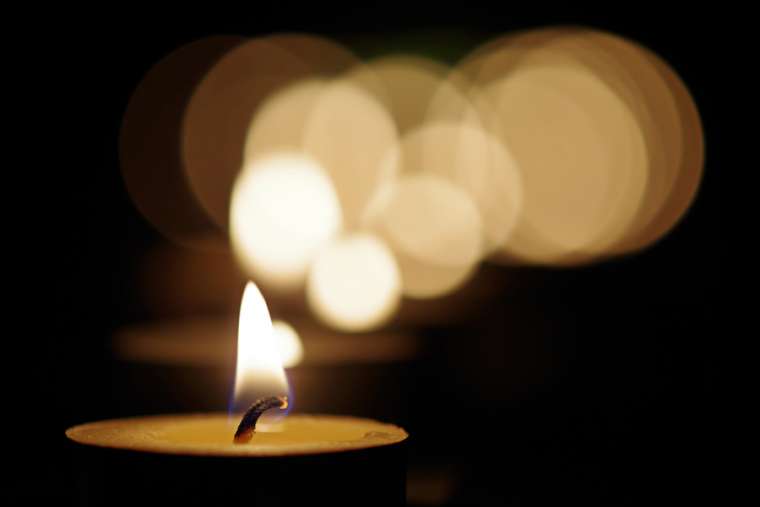 Catholics in the Archdiocese of Ranchi have appealed for help after a local Jesuit mission was brutally attacked by a large armed mob last week.

The attackers were armed with sticks, chains, iron bars, knives, and pistols, and beat tribal students including two who were seriously injured, he said. They seriously damaged the school’s facilities.

In the wake of the attack, school has appealed to the heads of Jharkhand, as well as other local and regional authorities, for action to be taken.

Christians in India have suffered an increase in attacks since the Hindu nationalist Bharatiya Janata Party rose to power in the country’s 2014 elections.

In recent years, religious minorities have been targeted by Hindu extremists for violence and oppression in efforts to keep them out of power and influence and to keep the poorer classes in the country in poverty.

After the BJP’s massive victory in 2017 elections, violent attacks against Christians increased in number; the country’s prime minister was recently reelected in May of 2019 and the BJP kept power, which sparked serious concerns for Christians in the country.

India is listed as a “Tier 2” country by the U.S. Commission on International Religious Freedom (USCIRF) in its latest annual report. Tier 2 countries are not the worst offenders of religious freedom in the world, according to USCIRF, but have serious violations of religious freedom that meet at least one of three conditions: “systematic, ongoing, and egregious.”

The Indian government has allowed for these acts of harassment, intimidation, and violence against religious minorities to continue, USCIRF says.