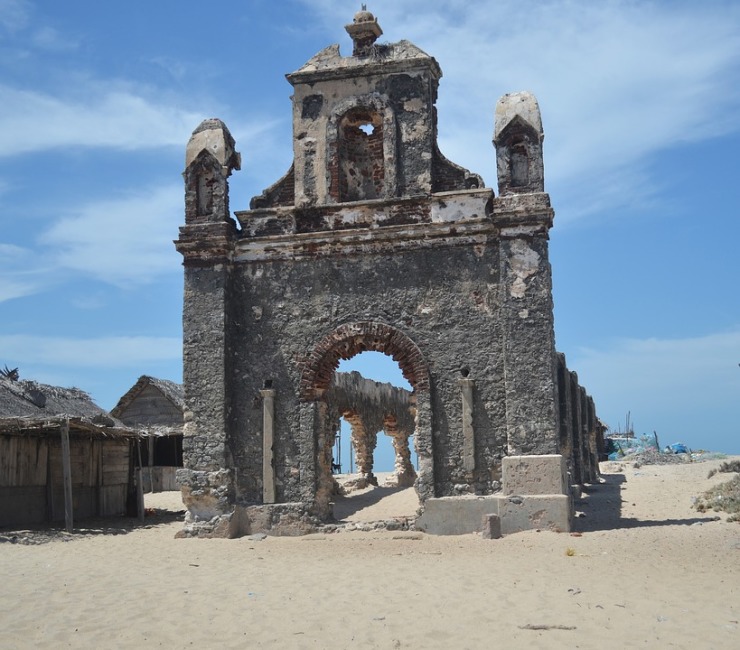 Year 2020 may be a challenging year for Christians in India

Last year, there were several incidents of attack on house churches, Christian leaders and worship places in India, and following the re-election of BJP, Christians in the country see 2020 as a year of challenges to practice their faith freely.

“Nobody should be persecuted because of their faith,” said Tehmina Arora, a practicing Supreme Court lawyer and Director of ADF India. “In India, more and more Christians suffer from an increasing number of physical and verbal assaults.”

According to Arora, majority of the violence against Christians is planned and executed by the radical Hindu nationalists, frquently incited by the pro-Hindu government’s nationalistic polices.

Even though more than 300 cases of mob attacks against Christians of all denominations are registered, only less than 40 of those cases were prosecuted by the police, Arora pointed.

In addition, the recent controversial laws implemented by the BJP government has given rise to a lot of religious tension across the country. There is nationwide protest and citizens are opposing the laws that bring about religious discrimination. More than 20 people have lost their life due to violent response from the authorities.

Looking at the intolerance and persecution against Christians and other minorities in the country, Christians do not feel there will be potential improvement ahead in 2020.