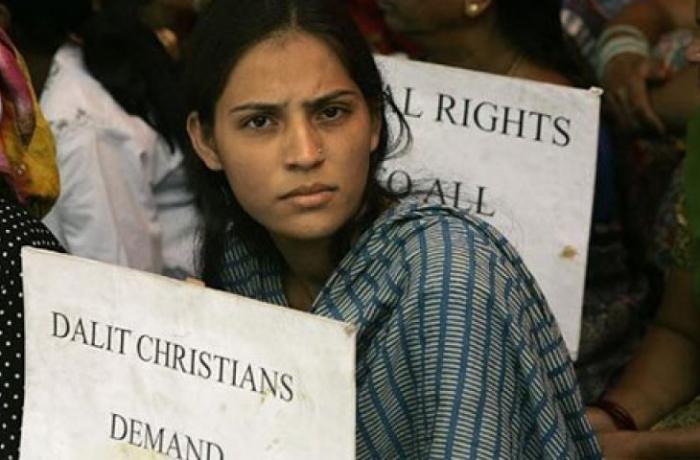 Christians want Scheduled Caste status to be granted regardless of religious affiliation. Changing religion does not end the discrimination imposed on the Dalit community. For years, the Church has asked for the revision of a 1950 presidential order that excludes converts to Christianity from quotas in public administration.

India’s Supreme Court has agreed to hear a petition filed by Franklin Caesar Thomas, a lawyer representing the National Council for Dalit Christians (NCDC), seeking inclusion of Dalit Christians in the category of Scheduled Castes

The Bench headed by Chief Justice of India SA Bobde with Justices BR Gavai and Surya Kant will hear the petition and issued a notice to the federal government about the matter.

In India the caste system was formally abolished by the country’s constitution, but it continues to be practised at the expense of the people formerly known as “untouchables”.

The Scheduled Caste policy is aimed rebalancing the unfairness and improve the lives of poor people.

For years, the Catholic Church has called for an amendment to the 1950 presidential order that includes Hindu, Sikh and Buddhist Dalits in public sector quotas but not those who convert to Christianity.

India’s Christians represent 2.3 per cent of the population, that is 27.8 million out of a total of almost 1.3 billion. Of these, almost two thirds or 18 million are Dalit.

In its petition, the NCDC notes that a change in religion does not end discrimination for the members of the Dalit community.