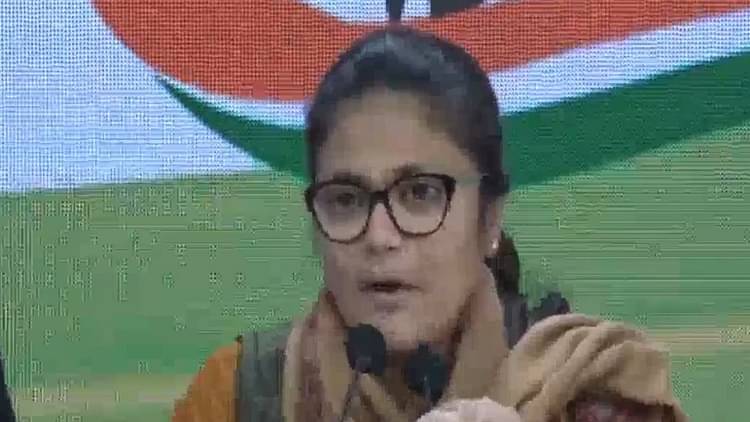 A fact-finding committee of the Congress on the JNU violence on Sunday said the January 5 attack inside the university campus was “state-sponsored” and recommended Vice Chancellor M Jagadesh Kumar be dismissed and criminal investigation initiated against him.

The Congress had appointed a four-member fact-finding committee to carry out a detailed inquiry into the violence at the Jawaharlal Nehru University (JNU).

Sushmita Dev, member of the committee, said the committee recommended that Kumar should be dismissed immediately and all the appointments in faculty should be probed and independent inquiry should take place.

“Criminal investigation must take place against the VC and faculty members and the security company,” the Mahila Congress chief said.

“It is clear that the attack on JNU campus was state-sponsored,” Dev said.

She also demanded a complete rollback of the JNU fee hike.

Leftist outfits and the RSS-affiliated Akhil Bharatiya Vidyarthi Parishad (ABVP) blamed each other for the violence.