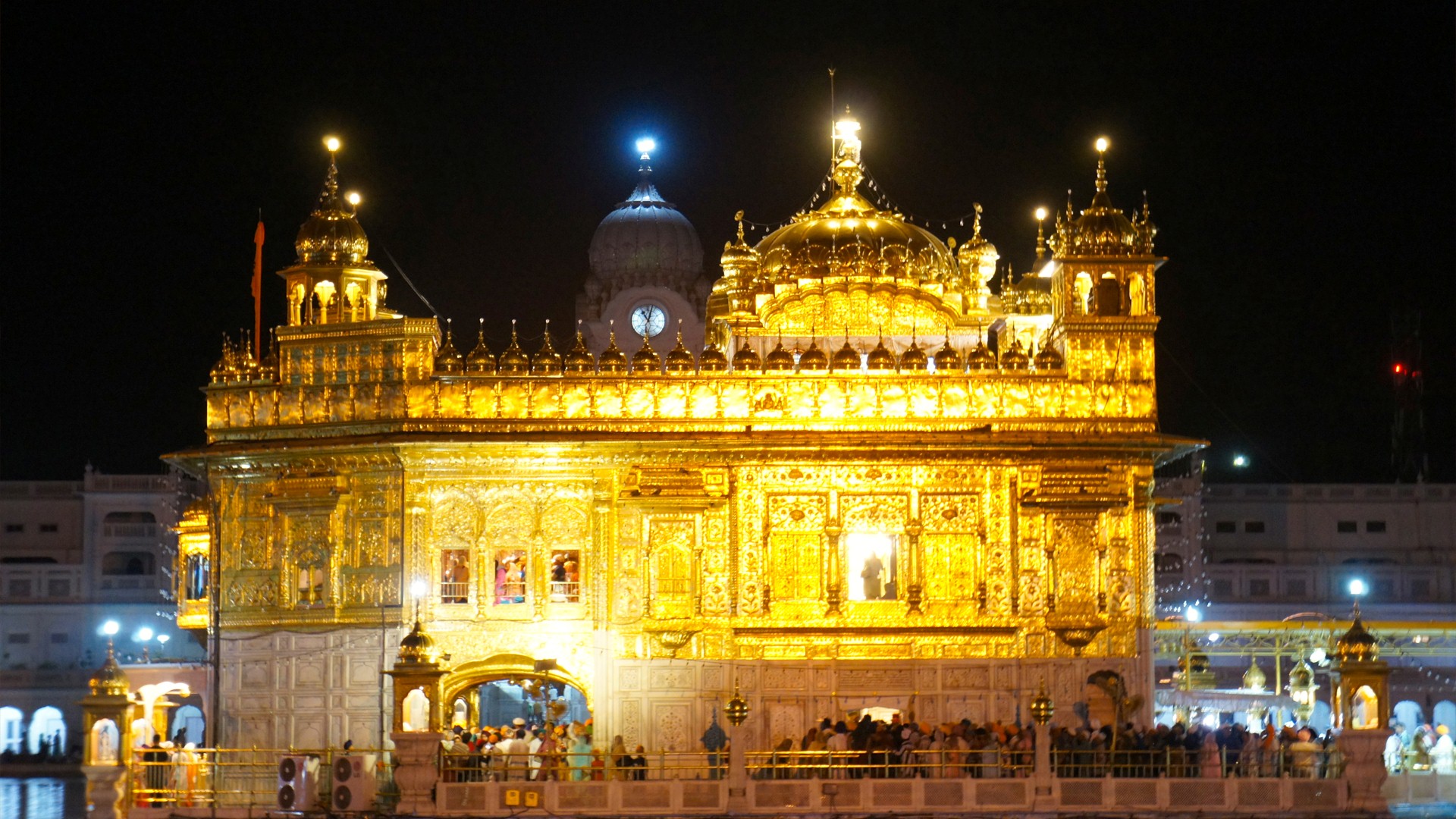 Officials of a Church-backed NGO and a human rights’ body, which had organized an anti-CAA rally in Goa, have been booked under sections of the Goa Children’s Act and the Juvenile Justice Act.

The First Information Report filed on January 30 at the Goa Police Women station in Panaji states that officials of Council for Social Justice and Peace and the Goa chapter of the National Human Rights Organisation had “exposed children to political ideology and aggressive language thereby subjecting the children to psychological abuse and not providing safe environment.”

The federal coalition government is led by the pro-Hindu Bharatiya Janata, which also rules Goa state.

The FIR was filed following a complaint by Goa-based child rights NGO Stop Child Abuse Now (SCAN), which alleged that the organizers of the event had violated child rights by exposing minors to political ideology and aggressive derogatory language.