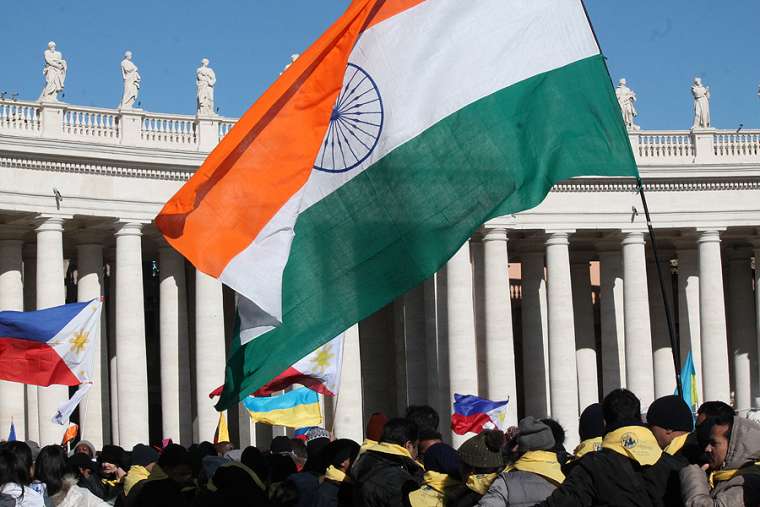 Church officials in India have said the nation will not host the 2021 Asian Youth Day as planned, ucanews reported Monday.

“Our country was given the responsibility of hosting Asian Youth Day … After consultations with higher authorities, it was decided that it was better to call off the event as the present scenario does not allow us to hold the program,” Bishop Nazarene Soosai of Kottar, head of the Indian bishops’ youth commission, told ucanews Jan. 6.

Bishop Soosai commented, “We had hoped that there would be a change of government in 2019, but that did not happen and the present situation does not look good either.

The BJP came to power in 2014, and strengthened its majority in the 2019 general election.

The most recent iteration took place in Indonesia in 2017. At the conclusion of that event, Cardinal Oswald Gracias of Bombay announced that India would be hosting the following Asian Youth Day, which was then anticipated to take place in 2020.

The recent report of ucanews said the Indian Asian Youth Day was to have taken place in October 2021.

Fr. Chetan Machado, an official of the Indian bishops’ youth council, told ucanews that “there are several practical reasons why this event was cancelled. A major reason was the granting visa to our visitors from neighboring countries … the present situation does not permit us to host this program.”

Asian Youth Day was held once before in India, in 2003 in Bangalore.

According to the 2019 report from the US Commission on International Religious Freedom, “religious freedom conditions in India continued a downward trend” in 2018.

The commission said India’s “history of religious freedom has come under attack in recent years with the growth of exclusionary extremist narratives—including, at times, the government’s allowance and encouragement of mob violence against religious minorities—that have facilitated an egregious and ongoing campaign of violence, intimidation, and harassment against non-Hindu and lower-caste Hindu minorities. Both public and private actors have engaged in this campaign.”