top
Home•News •Chidambaram on the attack on JNU: “Rapid descend into fascism” 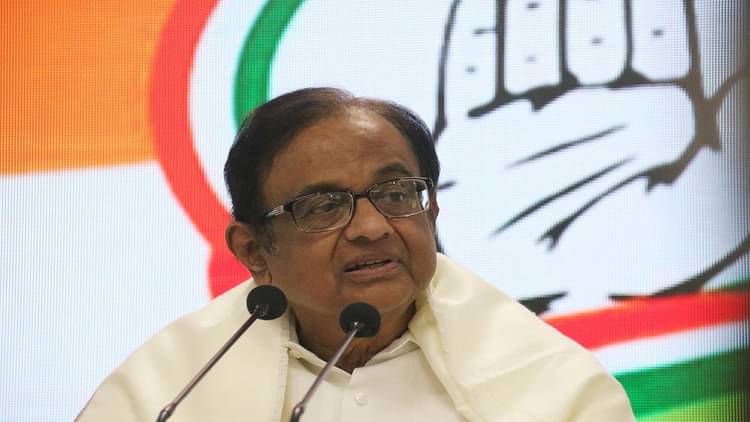 Chidambaram on the attack on JNU: “Rapid descend into fascism”

A day after hundreds of unidentified masked men allegedly belonging to the RSS and its student wing ABVP, unleashed terror on JNU by mercilessly beating up students and teachers, former Home Minister P Chidambaram termed the situation in India as the “rapid descend into fascism.”

Calling the attack “the gravest act of impunity, shocking and shameful” Chidambaram asserted, “This incident is perhaps the most clinching evidence that we are rapidly descending into anarchy. It happened in the national capital in India’s foremost University under the watch of the central government, home minister, lieutenant general and police commissioner.”

Demanding the arrest of those involved in the attack within 24 hours, the former union minister said Commissioner of Delhi police must be held responsible for failing to stop the attack.

“Buck starts with the Commissioner of Delhi police and stops with Home Minister…The duty of the police is to quell the violence,” added Chidambaram.

When asked about the purpose of the attack, Chidambaram pointed out the highhandedness of the government. “It is to send out a message that we can get away with anything,”, he said, highlighting the difference between Jamia violence and JNU violence: “In Jamia, violence was perpetrated by the police while in JNU, police failed to stop the violence”.