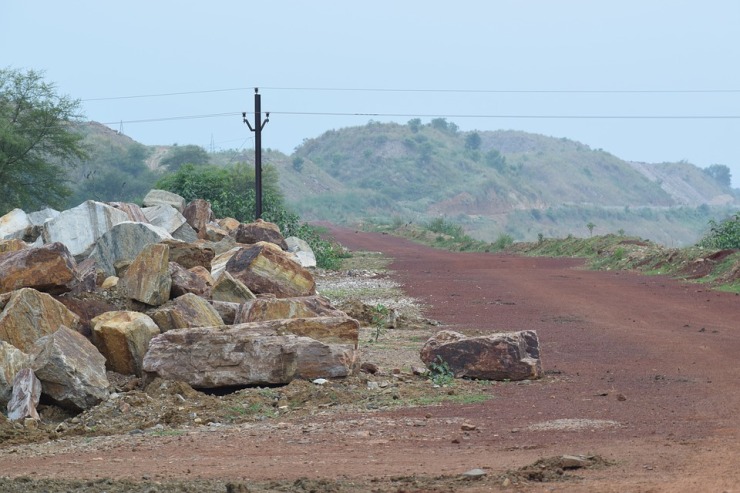 Pastor falsely accused of engaging in illegal religious conversion by radical Hindu nationalist was expelled from Mayurbhanj village in Odisha where he held regular worship service.

On February 2, pastor Salit Barik was leading his regular Sunday worship when a mob of radical Hindus disrupted the service and abused the pastor with filthy language.

According to local Christians, the radicals accused pastor Barik of using “psychological tricks” to illegally convert Hindus to Christianity.

The mob kicked out the pastor from Mayurbhanj and warned him not to enter the village and that he would face “dire consequences” if he tried to return.

The radicals filed a complaint against pastor Barik and based on the false accusation the local police told the pastor not to return to the village if not he would be arrested and jailed for engaging in illegal religious conversion.

In addition, the police published a photo of pastor Barik in a local newspaper calling him a criminal engaged in illegal conversions, which is against the state’s anti-conversion law.

As pastor Barik is no longer in the village, the Christians in Mayurbhanj will no longer be able to attend their regular worship services.