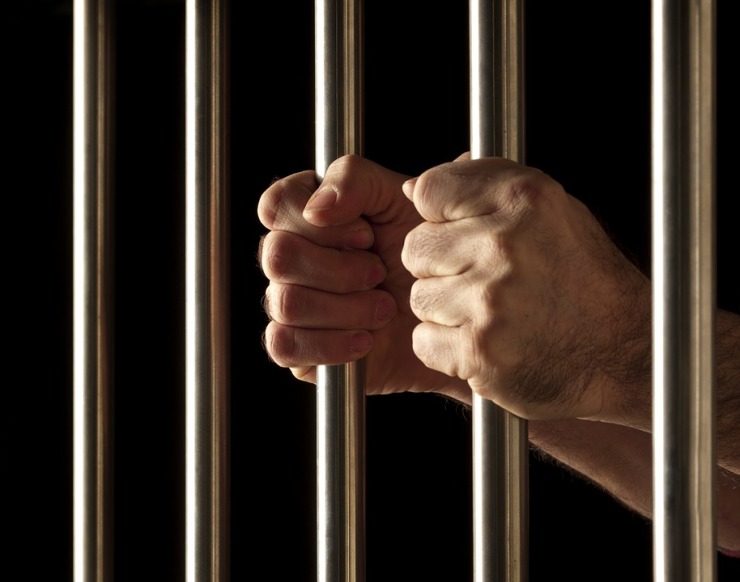 A small house church pastor and his family in Kanpur, Uttar Pradesh were taken into police custody for a crime that they did not commit and questioned until 1:30 in the morning.

The incident took place on February 9, after the members of the Bajrang Dal broke into pastor Sanjay Raj Singh’s house church and disturbed the Sunday worship service.

According to pastor Singh, the radicals manhandled the congregation and verbally abused the Christians.

International Christian Concern (ICC) reported that the radicals were carrying Hindu idols with them. When they entered the house church, they broke the idols on the floor.

“They started to film the broken idols that they dropped as evidence that I had destroyed the idols,” pastor Singh told ICC. “The angry mob came prepared to accuse me of destroying the Hindu idols. That is the reason they brought these idols and dropped them where the worship was going on.”

“They forcibly snatched the car keys and did not allow us to leave the house for several hours,” pastor Singh continued. “When the police came, they also claimed that I used the car for conversion activities.”

When the police arrived at pastor Singh’s house, they arrested the pastor and his family on false charges and confiscated pastor Singh’s bags, Bibles and his car. They took the Christian family into custody and questioned them until 1:30 in the morning on February 10.

According to pastor Singh, attacks on house churches have increased in recent years in Uttar Pradesh and most of the officers in the government favor the attackers because of the pro-Hindu BJP Government being in control of the state. Due to this reason, there has been an increase in attacks against Christians and in most cases the Christians silently suffer with no one coming to their aid.