top
Home•News •No ‘Padayatra’ without permission in Uttar Pradesh, draconian conditions for bail 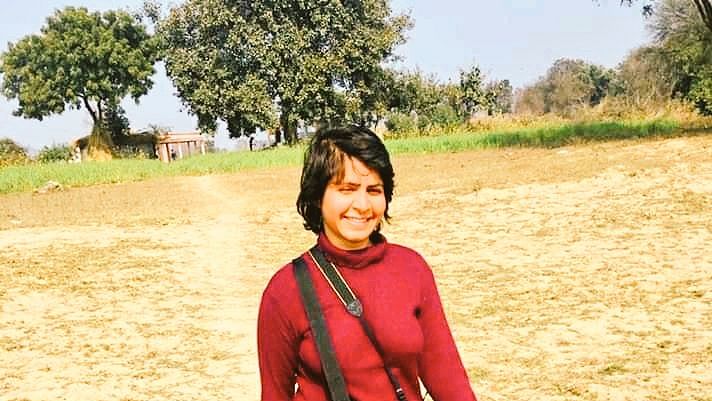 No ‘Padayatra’ without permission in Uttar Pradesh, draconian conditions for bail

On Wednesday the SDM court in Ghazipur ordered the arrested to be released on furnishing personal bonds of ₹2.5 lakhs and two sureties by gazetted officers for the same amount

The 12 ‘Padayatris’ had undertaken a walk to the Mahatma Gandhi Memorial at Rajghat in New Delhi, starting from Gorakhpur. They wanted to spread the message of goodwill and communal harmony and talk to people on the way.

They covered some 200 Kilometres between February 4 and February 11, when they were arrested by Ghazipur Police for the crime of walking without permission.

And when their bail application was moved the next day, the SDM court-ordered stringent conditions and demanded that each of them submit bonds amounting to ₹2.5 lakh each besides producing two sureties of equal amount from two gazetted officers.

The conditions are unusually harsh and are clearly designed to have a ‘chilling effect’ on the activists, who may well find fulfilling both the conditions difficult.

When the activists expressed their surprise over their arrest and pointed out that they represented no political party or group, that they were merely talking about the need to maintain harmony in society and distributing literature to that effect, they were told that they needed the permission of the Government to walk.

“Local Intelligence and police have been very active since last evening. They are taking our photographs, recording the walk-on video. Why is the state so scared of a handful of people talking about peace and harmony? This walk has been a great learning experience and we have learnt how a place is turned into Kashmir.”

In yet another Facebook post during the journey, the Yatris wonder if Mahatma Gandhi had an easier time because he was opposing more ‘ethical’ people.

“Whenever Gandhi was arrested, he was dealt with respect and dignity and people would protest. But with us, the Government can do anything and there will be no protest; nobody will say anything because there is no ethics or morality now”.

“ How frightening it is that in our own country, amidst our own people and even when we are not doing anyone any harm, we are so filled with dread of the state.”

“ We can be arrested and put in jail, we can be called as anti-national; police can frame cases and accuse us of inciting violence and rioting; the media will justify state action and influence public opinion and the courts will honour popular sentiment and rule against us.”

While having dinner, the activists recall how they had decided to exercise abundant caution. Each one was told to keep quiet while passing by police stations and not to distribute pamphlets till long after they would walk past the police station. They were wary of phone calls from the police and intelligence officials.

They had explained to the officials that they believed going to jail was a waste of time and energy. All that they wanted was to talk to people they meet on the way and then move on.

But one of the activists defied the restrictions and went inside a police station, distributed literature to the startled policemen and invited them to attend their discussion sessions. The tricolour draped around his neck, he said, had emboldened him.

Everyone had a good laugh.

Presumably, the last one they had together before they were arrested the next day and sent to jail.