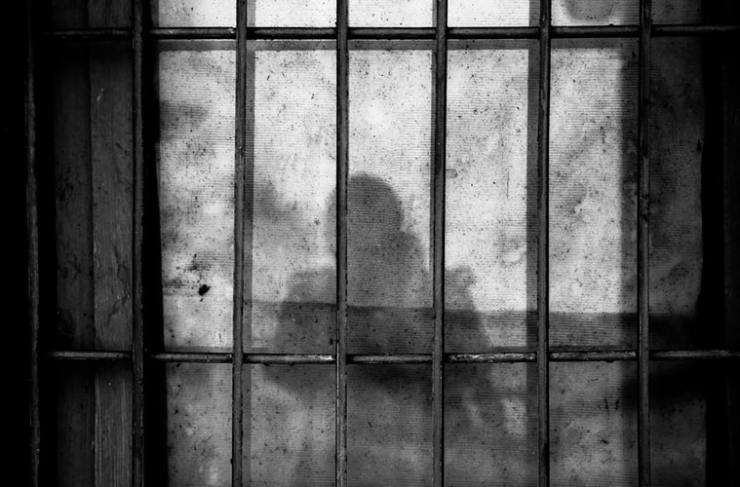 In Udaypatty village in Uttar Pradesh, five Christians falsely accused of engaging in forced conversions were arrested and kept in police custody overnight on February 11.

The five Christians were arrested when they had gathered for a prayer service at 12 in the noon.

According to one of the accused, a mob of radical Hindus along with two police officials from the Barasti Police Station entered the prayer service shortly after it had started the disturbed the gathering. They accused the Christians of forced conversions and took them into custody.

“We have been harassed several times in the past,” Sunder Bhardwaj, one of the accused Christians, told International Christian Concern (ICC). “However, this time the Hindu radicals came with the police to arrest us.”

“We were terrified by the ferocity of the mob and the believers were scattered,” Bhardwaj continued. “It is very sad that this is going on. We don’t interrupt or disturb anyone when we gather for worship.”

While two Christians were released on the same day, three others were kept in the lock up overnight and released the next day.