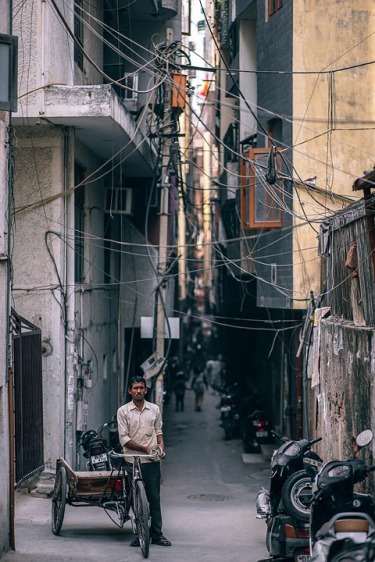 In Machilipatnam Mandal, Andhra Pradesh, an offensive video of a man chasing a group of Christians in an attempt to purify them from their faith using water mixed with cow dung dragged attention on social media on February 7.

Speaking to AsiaNews, Sajan K George, president of the Global Council of Indian Christians (GCIC), called this as an latest episode of discrimination against Christians in the country

“This is the pathetic situation in which Christians live, dishonoured in public because they praise the name of Jesus,” Geroge said.

According to George, “Water and cow dung are usually used for purification rituals, especially if Dalits touch something making the place or object ‘impure’.”

The video was posted with a comment that said, “Christian pastors came to foist their propaganda and conversions but were chased away by throwing water mixed with dung on their faces,” and it was viewed thousands of times on the Internet.

According to ADF India, in 2019 alone, over 300 incidents of mob attacks against Christians were reported of which only 40 were prosecuted by police.