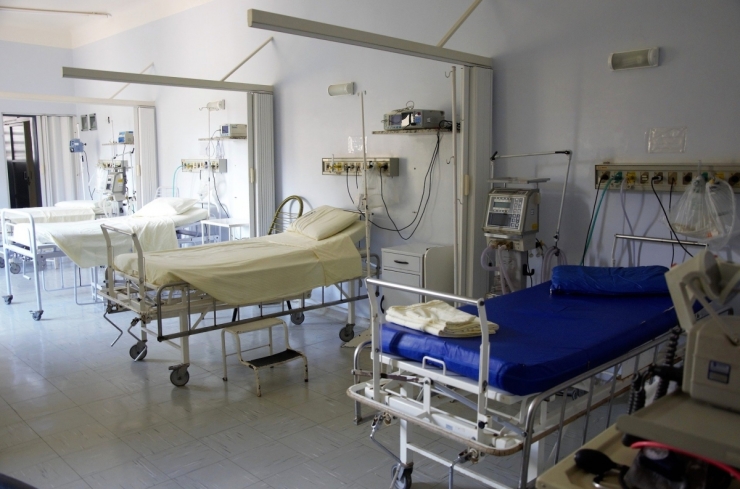 Radical group attacks Christian hospital and its staff in Mandya

On March 2, a Christian hospital in Mandya was attacked by a group of radical Hindus who claimed that the public relations officer and the hospital administrator denigrated Hindu deities.

The attack took place after an elderly Hindu patient at Sanjo Hospital with high blood pressure questioned Simon George, the public relation officer, about the Bible that was in his room. Simon answered him saying that he could read the Bible if he was interested.

On the very next day, after the elderly was discharged from the hospital, members of RSS stormed into the hospital and attacked Simon and Sister Nirmal Jose, the hospital administrator.

When local police arrived at the place of incident, they took both the Christians into custody instead of helping them.

“There is nothing criminal or illegal about keeping a Bible in a hospital room,” said Sajan K George, president of the Global Council of Indian Christians (GCIC). “No Hindu deity has been offended,” he added.

According to George, the hospital was attacked because it is run by Christians, even though it served everyone, regardless of faith or caste.

“Christian missionaries who work in the medical and educational field are targeted every day by extremists who try to discredit their altruistic work, which is to get people the ‘beneficial touch’ of Jesus,” George explained.

Mandya is a small district in Karnataka with a small Christian community. The attack specifically targeting the Christian hospital and its staff shows the growing intolerance towards Christians in the country.