top
Home•News •Modi govt to track each and every aspect of 1.2 billion people, reports HuffPost 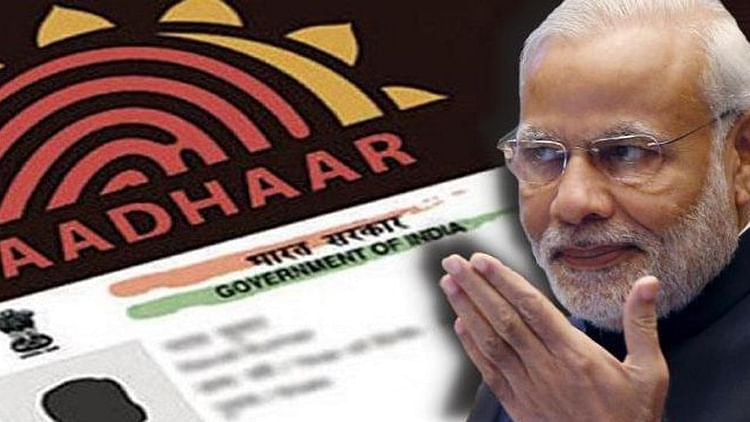 Modi govt to track each and every aspect of 1.2 billion people, reports HuffPost

Modi government is in concluding phase to make a database to track every aspect of 1.2 billion citizens’ lives

If this project becomes a reality, it will automatically track when a citizen moves between cities, changes jobs, buys a new property; when a new member of a family is born, dies or gets married and moves to their spouse’s home.

According to the report in HuffPost, Interoperability of modern database systems means there is no technical limit to the extent of data that can be collected and indexed by this master database of databases. In a meeting on October 4, 2019, for instance, a special secretary of the NITI Aayog even proposed geo-tagging every single home and integrating it with Bhuvan, a web-based geospatial portal developed by the Indian Space Research Organisation.

So far, National Social Registry has been described as a routine exercise to update the 2011 Socio-Economic Caste Census (SECC) in order to prevent the misuse of pro-poor government schemes by ensuring that benefits and entitlements reach the right people.

However, documents procured through the Right To Information Act by Srinivas Kodali, a data and internet governance researcher, and this correspondent suggest the opposite. On the pretext of creating an SECC that automatically updates itself in real-time, the National Social Registry will either be a single, searchable Aadhaar-seeded database or “multiple harmonised and integrated databases” that use Aadhaar numbers to integrate religion, caste, income, property, education, marital status, employment, disability and family-tree data of every single citizen, reported Huffington Post.

National Social Registry will not be only to collect data on below-poverty-line families but every single Indian citizen.

SECC has no such safeguards, unlike Indian population census, which is governed by the Indian Census Act of 1948 that legally mandates the confidentiality.

According to the report in HuffPost, file notings, meeting minutes and interdepartmental correspondence reviewed reveal that the Modi government has taken concrete steps towards building this database.

In order to implement the social registry by 2021, an expert committee has been set up. This committee is in the final phase of planning to launch a pilot project.

It has also proposed amendments to the Aadhaar Act to allow the Modi government to capture this information without running afoul of the 2018 Supreme Court judgment.

The report says that UIDAI has decided to amend the Aadhaar rules, revealed the minutes of the October 4 meeting. If these rules are implemented, these changes will render the 2018 judgment void by excluding the few privacy safeguards that are part of the original Aadhaar law.