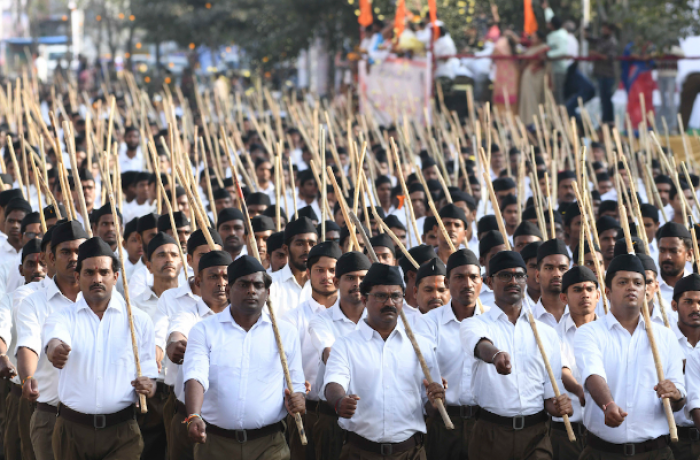 Hindu extremists beat up hospital staff. Arrested official was denied bail. This is another attack on Catholic institutions. Christians help those who attack and abuse them.

The extremists claim that the two denigrated Hindu deities. Instead of helping the victims of the attack, police took Simon George into custody. He applied for bail but the court turned him down.

For Fr Josekutty Kalayil, who takes care of the hospital’s legal affairs, the incident stems from the hospitalisation on Sunday of an elderly Hindu with high blood pressure.

Just before he was discharged, the man asked why there was a Bible in his room. Simon George, who was doing a routine tour, replied that he could read it if he was interested. This was followed shortly afterwards by the attack.

According to Sajan K George, president of the Global Council of Indian Christians (GCIC), the hospital was attacked because it is run by Christian religious, even though it serves everyone, regardless of faith or caste.

“Christian missionaries who work in the medical and educational field are targeted every day by extremists who try to discredit their altruistic work, which is to get people the ‘beneficial touch’ of Jesus,” George explained.

In his view, the charges against the Sanjo Hospital staff are false. “There is nothing criminal or illegal about keeping a Bible in a hospital room; no Hindu deity has been offended,” he noted.

The Christian community Mandya district is very small, about 9,000 people out of a population of 1.8 million, but it is under constant threat from extremist groups.

“Our Christian institutions serve mostly those who attack, abuse and assault us. May God forgive them for they know not what they do,” was George’s laconic comment.