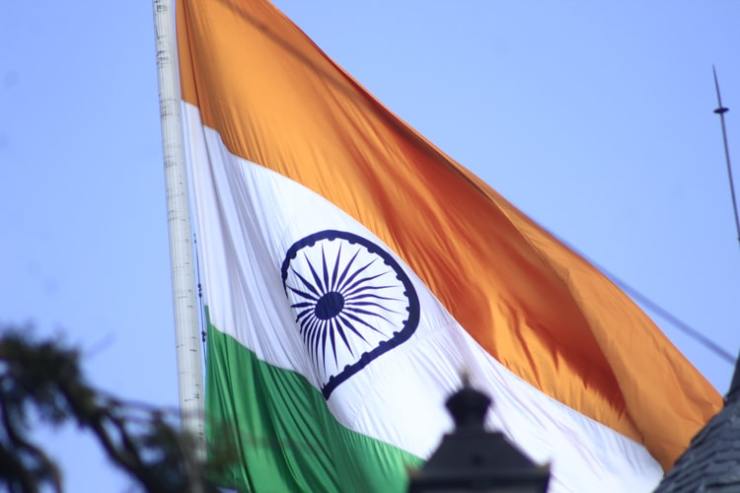 The Delhi High Court on March 13 asked BJP leader and lawyer Ashwini Kumar Upadhyay to withdraw his petition that called for a ban on religious conversions.

A bench of Chief Justice D. N. Patel and Justice C. Hari Shankar asked Upadhyay himself to withdraw the petition instead of rejecting it and stated that professing a religion was a matter of personal belief and to convert to a different faith was an individual’s choice.

In his petition, Upadhyay claimed that many individuals/organizations have started conversions of SC/STs in rural areas and “the situation is very alarming.”

“The mass religious conversion of the socially economically downtrodden men, women and children, and, in particular of the scheduled caste and scheduled tribe community, is on the rise in the past 20 years,” the petition said.

Furthermore, Upadhyay claimed in his petition that if these mass religious conversions are left unchecked, “Hindus will become a minority in India.”

The bench rejected Upadhyay’s argument and said, “If someone is threatening someone or intimidating someone, it is an offense under the Indian Penal Code” and to convert to a different faith was an individual’s choice.

Since BJP came to power in 2014, religious persecution has skyrocketed, especially against Christians, where radical Hindus use mass religious conversions as one of the reasons to attack and abuse Christians.