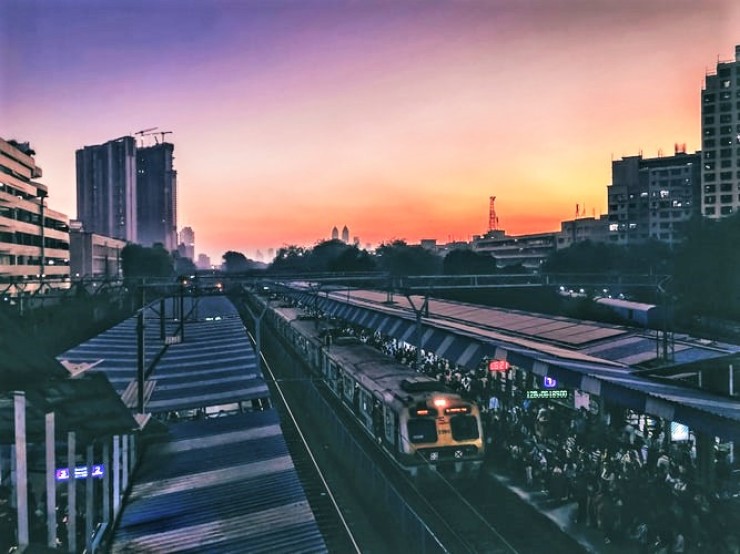 After Prime Minister Narendra Modi announced that the nationwide lockdown will be extended until May 3, hundreds of migrant workers in Mumbai gathered near the Bandra railway station asking the government to arrange transportation so that they could return to their villages safely.

Expressing dismay, Father Jaison Vadassery, secretary to the Conference of the Catholic Bishops’ of India Commission for Migrants, told UCA News that “It is a matter of concern for the government and all of us because we have to make sure that vulnerable migrants don’t suffer and we have to fight together against Covid-19, which has taken many lives in our country.”

“We can’t ignore their plight because they are the ones who are suffering the most during the lockdown. We have to collectively work to address their situation because many have run out of money and depend on the mercy of others,” he added.

The Christian leader expressed that the government has to ensure proper care as media reported that many migrant workers have little food to eat and are being harassed by their landlords.

According to Uddhav Thackeray, the chief minister of Maharashtra, the migrant workers had gathered at the railway station after rumors about the resumption of train services spread and the workers were eager to board the trains thinking that the lockdown will be lifted on April 14.

The workers, who solely depend on their daily wages for their livelihood, went jobless when a nationwide lockdown was announced on March 24 to curb the spread of coronavirus across the country.

The announcement came with a short notice and left many migrant workers trapped in cities making no way for them to return home.

But uncertain of how long the situation may extend, the migrant workers refused to eat or stay in camps and felt it is safer for them to return to their own villages rather than staying in cities where they cannot afford a meal without a job.

Joseph Dias, general secretary of the Mumbai-based Catholic Secular Forum, told UCA News that “The Mumbai migrants gathering in thousands is understandable as similar incidents have occurred in Surat, Ahmedabad and Hyderabad. It is natural because the government rations have not reached the migrants.”

“NGOs and those from Christian and other faiths as well as the private sector bear the brunt of providing relief. If no action is taken, there could be further mass unrest. The government must be sensitive to the lowermost rungs of society,” Dias added.