top
Home•News •When Government Committee Said ‘No CSR’ for PM Relief Funds, Why the Sop for PM CARES? 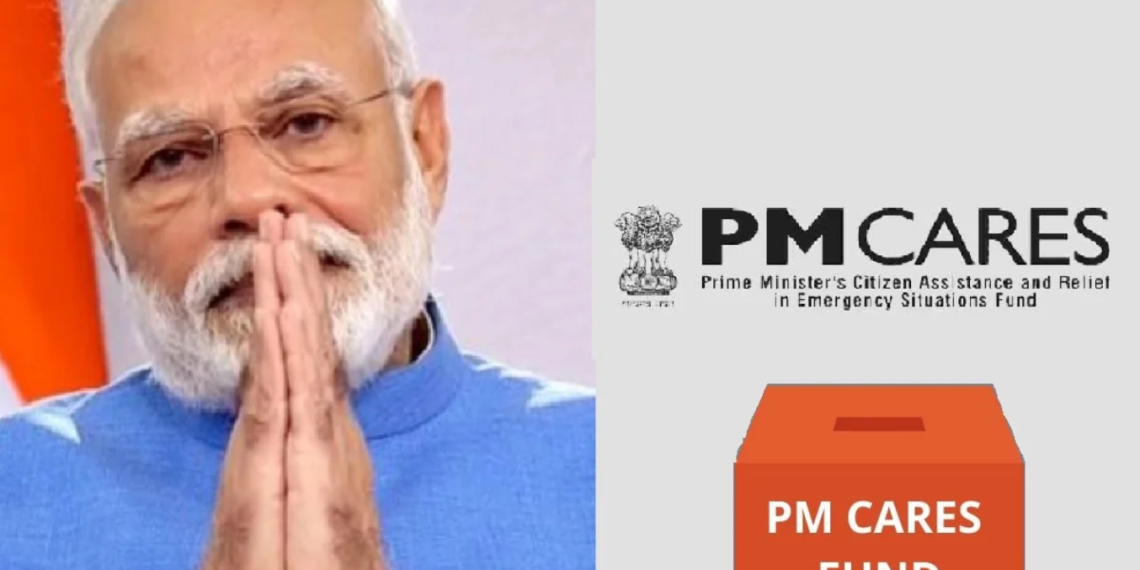 When Government Committee Said ‘No CSR’ for PM Relief Funds, Why the Sop for PM CARES?

Contribution to central government funds runs contrary to the philosophy of CSR which is the leveraging of innovation of the private sector to deliver public goods and services.

On March 28, 2020, as the incorporation of a new relief fund was announced by the Prime Minister’s Office (PMO), the Ministry of Corporate Affairs swiftly issued a general circular which clarified that any contribution made to the new fund, that is the PM CARES Fund shall qualify as CSR (Corporate Social Responsibility) expenditure.

The circular’s impact is far greater impact than simply encouraging profit-making companies to supplement the government’s resources − it allows for uncapped contributions to a central government fund in direct contradiction of reports by committees specifically constituted to evaluate CSR legislation.

CSR became statutorily mandated after the enactment of the Companies Act, 2013.

Philanthropic activities that companies had been undertaking voluntarily were turned into a mandatory statutory provision. It required all companies that met a specified financial threshold to expend 2% of their average net profit towards CSR activities.

The Act identified areas such as education, eradication of malnutrition, sanitation, etc. that qualified as CSR expenditure. Companies were required to constitute an internal CSR committee to formulate policy along the lines of the identified areas and monitor its implementation.

A high-level committee was constituted by the ministry shortly after the 2013 Act came into force to review the existing CSR framework contained in legislation, rules framed thereunder, and circulars issued by the ministry. The committee, in unambiguous terms, stated in its 2015 report that companies could be tempted to direct a substantial part of their CSR budget to the Prime Minister’s National Relief Fund (PMNRF) to avail the double benefit of tax exemption provided for under the Income Tax Act, 1961 and the ease of fulfilling CSR compliance bereft of detailed policy and audits.

Also read: By Withholding Information on PM-CARES and the Lockdown, the PMO Has Violated the RTI Act

The committee, therefore, recommended that permitting contribution to the PMNRF would not be in keeping with the spirit of the CSR provision in the 2013 Act. Subsequently, the ministry issued a circular in 2016 to clarify that CSR funds should not be used as a source of funding government schemes and that projects undertaken by corporations should have a larger multiplier effect than those under government schemes.

A second high-level committee was constituted in 2018 with the objective of developing a robust and coherent CSR ecosystem. The committee, in its August 2019 report, analysed data between 2014 and 2019 from figures reported by companies and juxtaposed states and sectors that received overwhelming funds against others that received minuscule amounts.

The report made it apparent that the identification of nation-wide social development goals for enhanced CSR allocation was imperative to ensure sector-wise and state-wise parity. In accordance with the Terms of Reference, the committee set out detailed recommendations to give effect to the intention of the statute and to ensure social responsibility of businesses including the need for impact assessment studies for large scale CSR spending.

The committee’s view on contribution to central government funds was clear and akin to the recommendation of the 2015 committee. The committee concluded that contribution to central government funds be discontinued on account of it being contrary to the philosophy of CSR which is the leveraging of business efficiencies and innovation of the private sector in the delivering of public goods and services.

Both the committees’ reports, containing recommendations based on an analysis of data and feedback from stakeholders were duly submitted to the Ministry of Corporate Affairs for consideration. The ministry in March 2020 nevertheless found it essential to explicitly state that contributions to the PM CARES Fund would be eligible as CSR spending.

Also read: PM CARES and the Paradox of Mandatory Contributions

It is unclear if particulars of corporate contribution to the PM CARES Fund would be made public and it would be several months before data from companies’ reports on annual CSR policy development and implementation become available. It is however easy to foresee that long-term CSR policies formulated by internal CSR committees of companies are likely to have been rendered redundant.

While it is perceivable that the central government would seek aid to overcome a period of unprecedented distress from profit earning corporates, it is apparent that retaining the malleable ambit of statutorily mandated CSR expenditure is a convenient tool to soften the outcome of inadequate fiscal preparedness.

Sanchitta Sridhar is an advocate at Federal & Company in Mumbai and holds a Masters in Law from the National University of Singapore. Views of the author are personal.