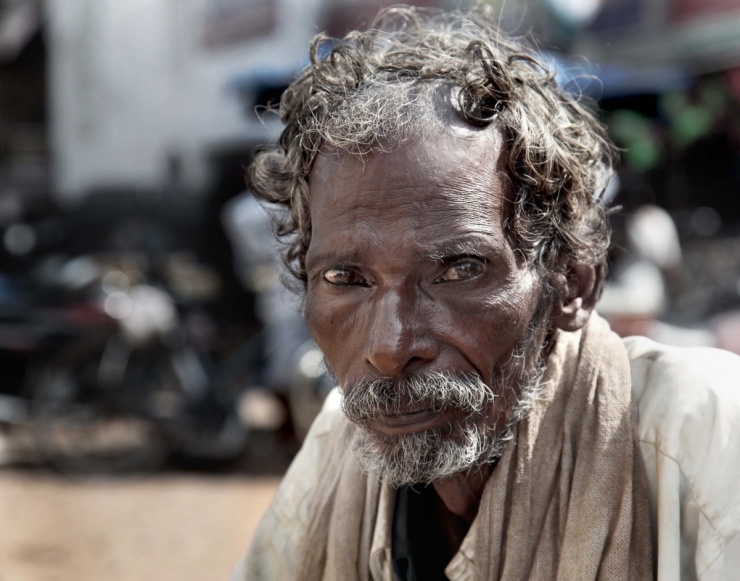 When the Indian government announced the nationwide lockdown on March 24, millions of laborers across the country were left with no job, money or food to eat.

Though the government arranged transportation for poor migrants stranded in different cities to go home, the number was few compared to the need. Therefore, thousands of migrant workers chose to walk hundreds of miles to reach their villages.

For Archbishop of Bombay, Cardinal Oswald Gracias, it is “heart-breaking” to watch poor migrants with no wages, food or shelter trying to reach home on foot.

It is a source of “immense sorrow,” the Christian leader said.

“Migrant workers, my people are without jobs, without food, without livelihood and security, without a roof over their heads, without hope, and they do not know what the future holds for them. This lockdown has pushed them into further deprivation and exclusion and poverty.”

Archbishop Gracias feels though the government, churches, NGOs and public are helping the laborers at the local level, the authorities fail to understand the helplessness of the migrant workers. He appealed to the people to have sympathy and work with better planning and coordination.

“I’m praying to God to touch the hearts of all concerned to understand their plight, to feel for them,” he said.

Furthermore, reflecting on the group of migrants who were hit by a freight train last week, the archbishop said,”My heart wept at the train tragedy, which snuffed out the lives of 15 of our people who were exhausted, from trying to walk home.”

In a recent tragedy, eight laborers lost their lives and 54 were injured after the truck in which they were travelling was hit by a bus in Guna, Madhya Pradesh.

Six other migrant workers in Uttar Pradesh died after a bus ran over them on a highway.