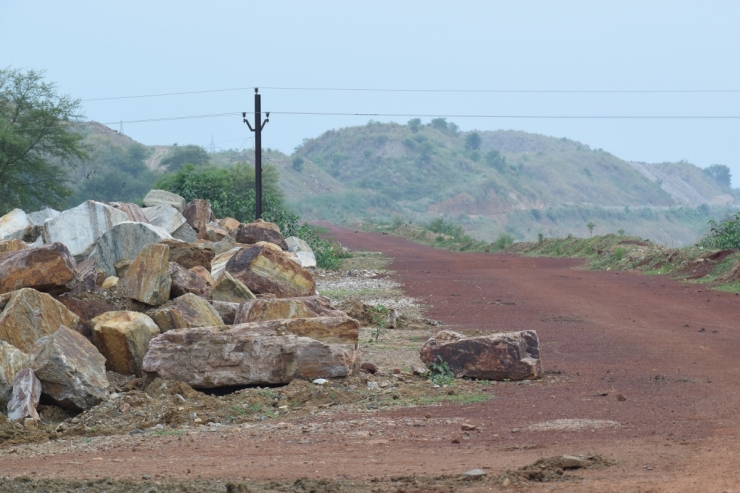 Radical Hindu nationalists brutally beat a pastor returning home from a prayer meeting in Uttar Pradesh’s Mau district on May 28.

A group of unidentified individuals on motorcycles hit pastor Dinesh Kumar with sticks and the blows on his head rendered him unconscious.

Pastor Kumar’s wife, Mamta, told International Christian Concern (ICC) that she was “screaming out loud” when she saw her husband.

“My mind went blank and I had no words. I thought something fatal took place looking at him with no movement.”

“I remembered he used to tell me, ‘I am in the ministry and committed to taking the Gospel to the people. I know the cost and some time it may be my life’,” Mamta explained.

In his unconscious state, pastor Kumar was rushed to a local hospital where he received 16 stitches and treatment for other injuries.

Police waited for pastor Kumar to regain consciousness in order to take an official statement against the assailants and start the investigation. The assailants, however, remain unidentified as they fled the scene before anyone could recognize them.