top
Home•News •42-y-o mother in UP receives threats from her siblings for following Christianity, worries for her two sons 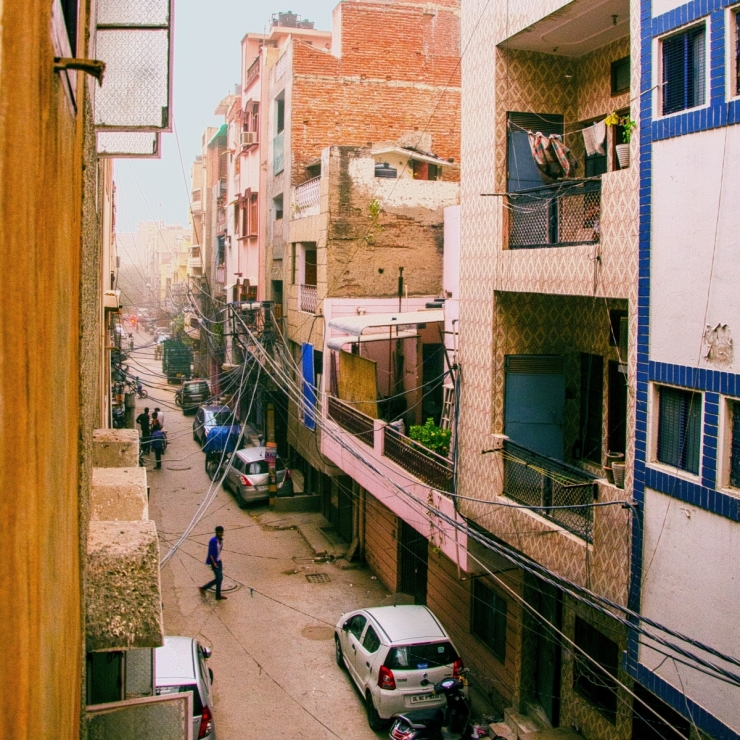 42-y-o mother in UP receives threats from her siblings for following Christianity, worries for her two sons

Angry relatives in Uttar Pradesh bang the door of a Christian family late at night and threaten to murder them if they did not renounce their faith in Christ.

On June 18, at around 11 p.m., a 12-year-old boy heard his uncle and five other drunken men pounding at his house door in Ram Ganga Vihar area of Moradabad threatening to kill him and his 20-year-old brother.

Molly James, 42, the terrified mother who was with the two boys when the angry assailants were at the door, asked the older son to run to the police station and seek help.

According to Molly, her brother and sister have been portraying her as a bad woman in the Hindu-dominant neighborhood for accepting Christianity. They have been trying to expel her family from the area for the past three years.

The incident occurred when Anil James, the father of the two sons, was away from home, in Delhi, due to COVID-19 lockdown, unable to return home as often as he did before. The assailants saw this as an excellent opportunity to harass the Christian family.

“He is working hard to provide for our family, and he would not be granted a leave often to visit us. Before the coronavirus lockdown, we had been to the church regularly and had the moral support of fellow Christians. Now that we are locked inside home and alone, their harassment increased,” Molly told Morning Star News.

This was not the first time that the James’ family received threats from Hindus. In May, five Hindu men had already intruded their home with steel rods and hockey sticks, threatening to beat them. Even this incident occurred when Anil was far from home.

“I informed my husband over the phone, and we also called a police helpline number,” Molly said. “But the officers there instructed us not to come out of the home and cooperate with Hindus, as we are the only Christian family living in the area.”

On June 18, after Molly sent her older son to the police station, she too ran past her brother and the five men and reached the Civil Lines police station. The officers made sure Molly and her son returned home safely.

The next day when police went to investigate the matter, Molly’s siblings falsely stated that it was a property dispute and alleged that James’ family had overstayed in their inherited house. They did so to avoid police from interfering in the matter anymore.

According to Molly, her brother once again threatened to kill her and her two sons, and set the home ablaze if they continued to follow Christianity.

“Since the coronavirus pandemic started spreading, he is doing it all the more to scare us, and he also tells the neighbors and his friends that we belong to lower class, and that Christianity is the religion of lower castes and classes,” Molly said.

“The neighbors also look down on my children, calling them lower class, so that it affects them mentally. They had been very outspoken about their faith at school and among their friends. I’m afraid that witnessing this amount of violence and aggression, and their fear, would affect them,” the 42-year-old mother added.