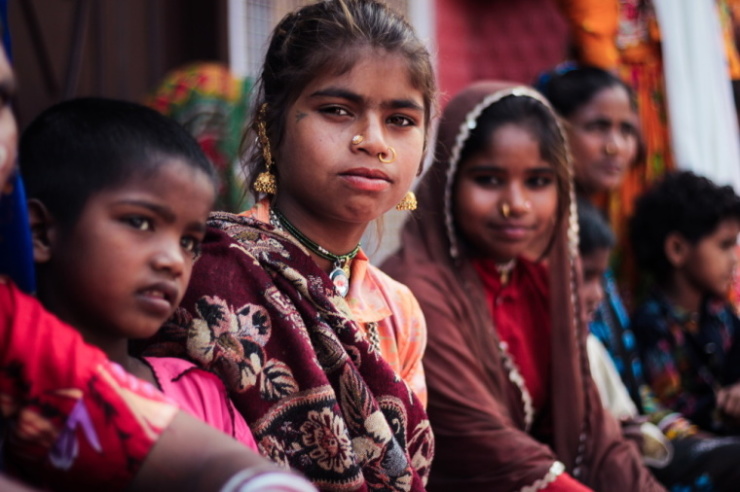 Woman beheaded for refusing to convert to Islam after marriage

A Muslim man in northern India beheaded his Hindu wife one-and-a-half months after their marriage because she refused to convert to Islam, a local newspaper reported.

Police this week found the beheaded body of the 23-year-old victim, identified as Priya Soni, in a forest area near Preet Nagar area of Sonbhadra district in the state of Uttar Pradesh, according to The Tribune.

The suspect, Soni’s husband who was identified as Ejaz Ahmed, and his friend, identified only as Shoaib, have been arrested. Police said they recovered the mobile phone of the victim, a knife and an iron rod from the suspects.

The district’s police chief, Ashish Srivastava, was quoted as saying that officers used social media to identify the woman’s body. Her father, Laxminarayan, identified her from her shoes and clothes.

Priya married Ahmed against the wishes of the family and was being pressured to convert to Islam, police said, adding that they were considering charging the accused under the stringent National Security Act.

While religion is a sensitive issue in India, such incidents are rare in the country, where Hindus constitute about 80% of the population of more than 1.3 billion people. India also has the world’s third-largest Muslim population — after Indonesia and Pakistan.

The Uttar Pradesh state and the federal government are both governed by the Hindu nationalist Bharatiya Janata Party, which, critics say, persecutes the minority communities of Muslims and Christians.

In a seemingly targeted spate of violence in February, at least 53 people, mostly from the Muslim minority, were killed in northeast Delhi. The violence came after months of protests in several Indian cities against a recent controversial citizenship law that excluded Muslims.

In July, a 25-year-old woman, Suman Munda, who had recently converted to Christianity, was brutally murdered in the eastern state of Jharkhand by four youths associated with a Hindu nationalist group, marking the fifth religiously motivated killing of a Christian in the country in less than two months.

A local pastor told the U.S.-based Christian persecution watchdog International Christian Concern that Munda converted to Christianity six years earlier. After learning of her conversion, Hindu nationalists started harassing her. When relatives visited Munda’s house they could not find her, they later discovered her body at a deserted place near her home.

“I suspect that it is the handiwork of a Hindu fanatic group. Christians here have been facing a serious threat from it. The fanatic group is asking us to go back to Hinduism. We are scared and our people are shattered,” Bishop Binay Kandulna of Khunti told UCA News at the time.

According to the bipartisan U.S. government advisory body, U.S. Commission on International Religious Freedom, the religious intolerance and violence in India rose with the growth of Hindu nationalism under the Bharatiya Janata Party government.

Muslims and Christians have had cordial relations in India.