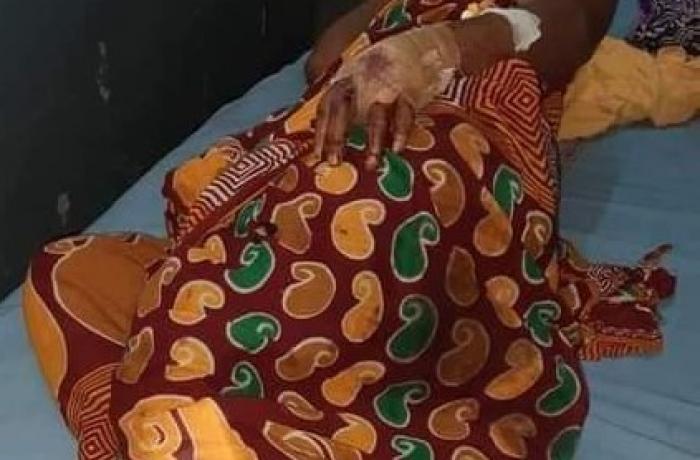 It is yet another anti-Christian attack in the country. Rajesh Gupta’s wife is in hospital with a fractured hand and leg. In June, an educational center run by a Christian organization was attacked. Two weeks ago, extremists killed a pastor in Punjab. Sajan K George: The faithful live in terror.

Hindu radicals brutally attacked Pentacostal pastor Rajesh Gupta and his family in Faridabad (Haryana). The attack, carried out with sharp weapons, took place yesterday morning while Rajesh was reciting a prayer in the home of a faithful. The pastor and his family were then rescued and taken to hospital for treatment. His wife is hospitalized with a fractured hand and leg.

It is the second anti-Christian incident to occur this year in Faridabad. On June 20, Hindu fundamentalists raided and occupied an educational center in the city district. The facility, managed by the Karuna Welfare Society, belongs to the Grace Assembly of God Church in Faridabad. The extremists placed a statue of a Hindu deity inside.

Groups of Hindu radicals have targeted Christian faithful in other parts of the country. On July 27, Balwinder “Bagicha” Bhatti, another Protestant pastor, was found dead by the side of a road near Ferozpur (Punjab). Victim of an ambush, he was beaten and fatally wounded in the back of the head with a sharp weapon.

The Christian community has called for justice for the murder of Bhatti and for all other anti-Christian violence. For Sajan K. George, president of the Global Council of Indian Christians, it is a pity that a few days before the Independence Day, Indian Christians are denied the freedom to pray and preach. Not everyone – George tells AsiaNews – enjoys freedom of worship, even in the privacy of their homes. Not everyone enjoys the same privileges”.

The tiny Christian community is located between “a rock and a hard place”, according to the president of the GCIC. “In addition to the coronavirus pandemic, and its socio-economic repercussions, the Christian faithful live in fear of being attacked for spread the word of Christ”.

George notes that increasing discrimination and religious polarization is the reality in which Pentecostal pastors carry out their ministry: “Freedom from fear of attacks by right wing attacks and freedom from poverty is only for the majority, not all are equal in India”.