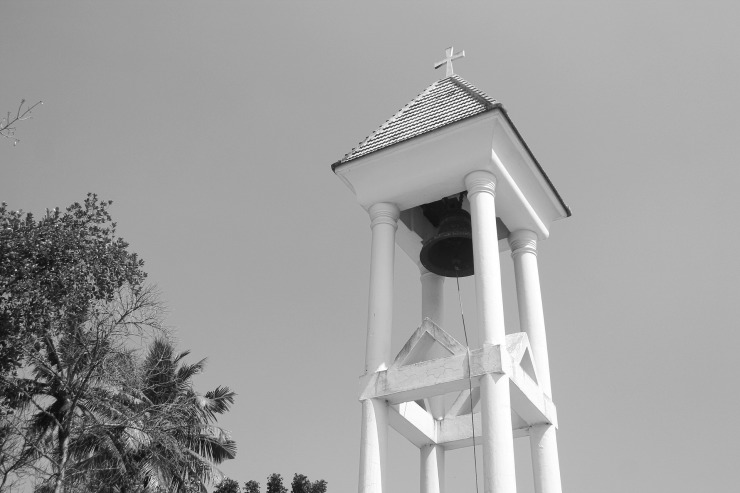 Construction of makeshift temple, a targeted attempt to intimidate Christians

Demolition of a two-decade-old concrete cross and construction of a makeshift temple just 200 meters away from the cross seemed like a targeted event against Christians for villagers in Madanpur, Chhattisgarh.

In the hillock of Madanpur village was a popular cross that gathered villagers and people from nearby areas for prayers, especially during the Lenten season.

When the cross was destroyed, the villagers at first did not know what led to the destruction.

Arun Pannalal, president of Chhattisgarh Christian Forum, maintained that the land on which the cross stood was “not officially owned by the Church but the Christian villagers have used it for many years and the local villagers never objected to its use.”

He told UCA News that “The sudden destruction of the cross is to target the Christians.”

According to Pannalal, right-wing Hindus perform acts in order to intimidate Christians in the regions. They specifically target the local tribal people and convert them to Hindu religion.

“These new temples seek to establish that tribal people were Hindus and force them to convert to Hinduism. They also accuse Christians of forcefully converting tribal people,” he told UCA News.

A month ago, in Chhattisgarh’s Kondagaon district, 16 Christian houses were destroyed in the presence of government officials when the Christians refused to give up their faith.

These targeted attacks against Christians question the fundamental right guaranteed by Article 25-28 of the Constitution of India. Radicals often use forced conversions as an attempt to attack Christians although the census data indicates no massive conversions have happened over the years and Christians make only 2.3 percent of the country’s population.