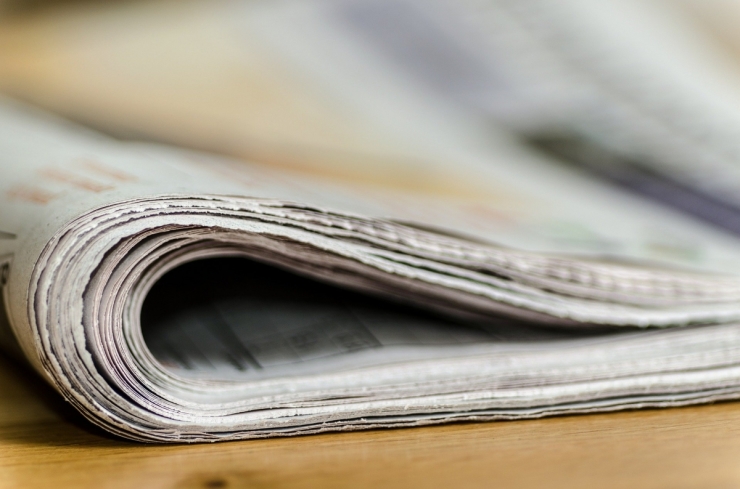 Christian leaders in Madhya Pradesh are fighting a new media trend where Hindu media is publishing fabricated stories in order to tarnish the image of Christian missionaries in the country.

On October 28, Bishop Chacko Thottumarickal of Indore along with a delegation of Christian leaders met with the editor of the Nai Duniya, a mass circulation daily. They asked the editor to take corrective measures after a series of articles against Christians appeared in the daily in September and October “maligning the Christian community.” These articles accused Christian missionaries of engaging in conversion activities of socially poor Dalit and tribal people using foreign funds.

“Initially, we did not bother, but when it continued to publish defamatory articles against us without any base, we thought it appropriate to inform the editor about our concerns,” Bishop Thottumarickal UCA News. “We want the editor to take corrective measures and avoid publishing baseless articles against a community and creating ill will.”

“We want the editor to take corrective measures and avoid publishing baseless articles against a community and creating ill will.”

According to Bishop Thottumarickal, his diocese was consulting a team of experts to take legal remedies “if the paper continued spitting anti-Christian venom.”

Reports from UCA News said the editor of Nai Dhuniya has promised the Christian delegation that he will report their concerns to the top management of the newspaper.

The daily newspaper has a long history and was started in 1947. It is considered as the most popular daily in Madhya Pradesh and Chhattisgarh with over 1.6 million readers and six editions.