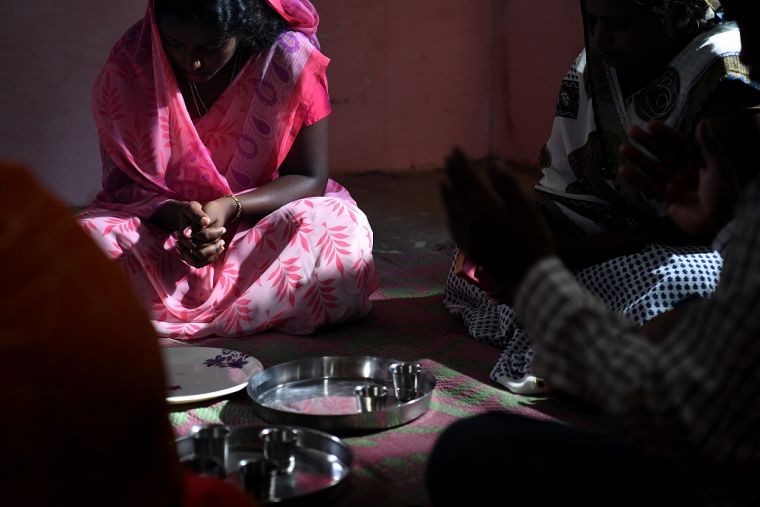 Hardline Hindus have petitioned the authorities in India to stop Christians from celebrating Christmas.

In a letter sent to authorities in Gujarat they ask that police take action to halt prayer meetings and Christian events planned for the christmas season, Open Doors says.

The letter states: “Heartily we are requesting to you, not to give permission to these people to celebrate Christmas.

“If anyone comes to you to get the permission, kindly ask them for on paper Christian Religion certificate.

“If you will not take any action regarding this then Anti-National activity in this area will increase and the responsibility will be yours.”

Jan Vermeer, Asia communications director for Open Doors, said the letter was yet another attempt by hardline Hindus to make life “difficult” for Christians in parts of India.

“Over the course of the last several years religious freedom violations and intolerance against Christians has risen dramatically,” Vermeer said.

“Talking about the Christian faith to a wider group than the family is now generally regarded as a form of evangelism.

“Even just revealing one’s Christian faith can be regarded as evangelism in the eyes of Hindu radicals.”